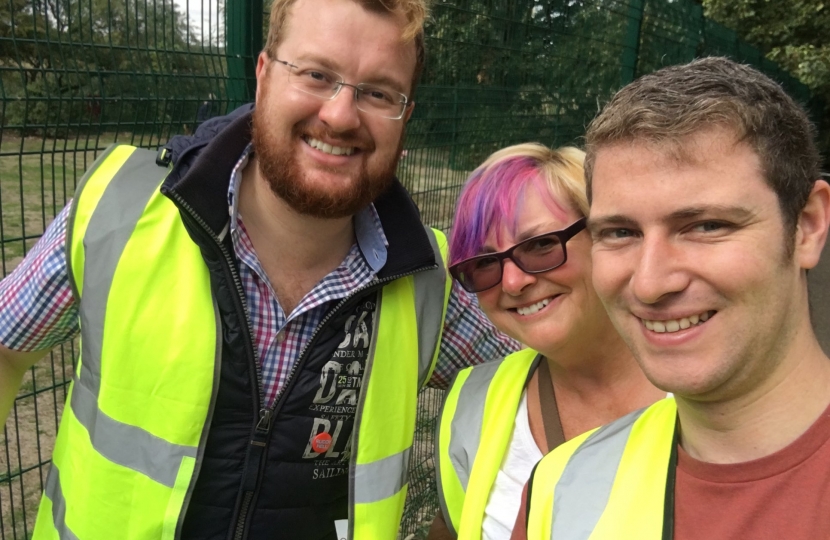 Highlighting the impact that a strong local campaigner can have on getting improvements in the local area he compares that to the current Labour Councilor for the ward.

“No roads or footpaths in Kempston West have been included in Bedford Borough Council’s programme of maintenance for the last two years! This is clearly unacceptable, and unfair.”

Anthony continues in his letter to residents on why he feels Matt McCarthy is better placed to deliver for residents;

“Kempston needs representatives who are going to fight your corner and listen in the future – there is much more to be done across the town, and in Kempston West specifically. We need change across Borough Hall to tackle these issues.

I am deeply honoured to have served as a Councillor, but believe there is much more to achieve for our town. That is why I am delighted to endorse Matt McCarthy as your Borough Council candidate for Kempston West in May’s election. Unlike James Valentine, Labour’s candidate for Kempston West who lives on the other side of Bedford, Matt lives in the ward, is affected by the same issues as you are, and has had enough of broken promises.”

To view the letter in full please click on the link below.

Your questions answered by Matt Hancock, Secretary of State for Health and Social Care