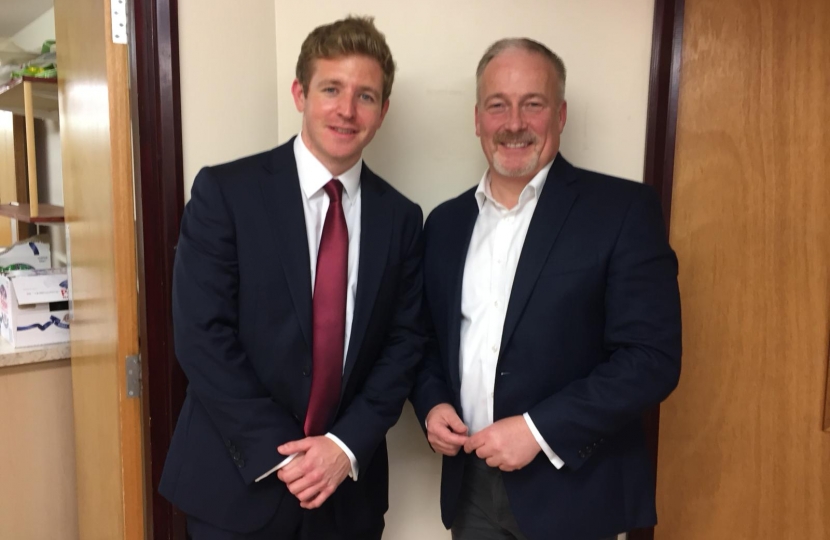 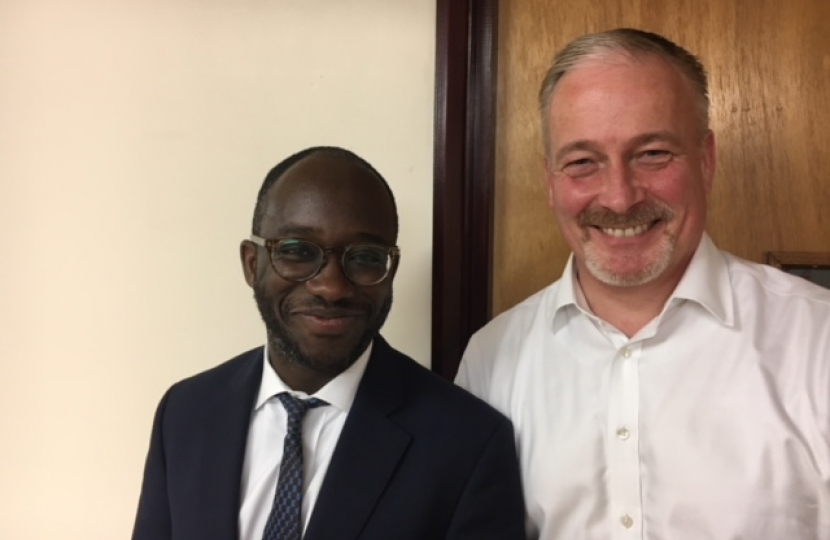 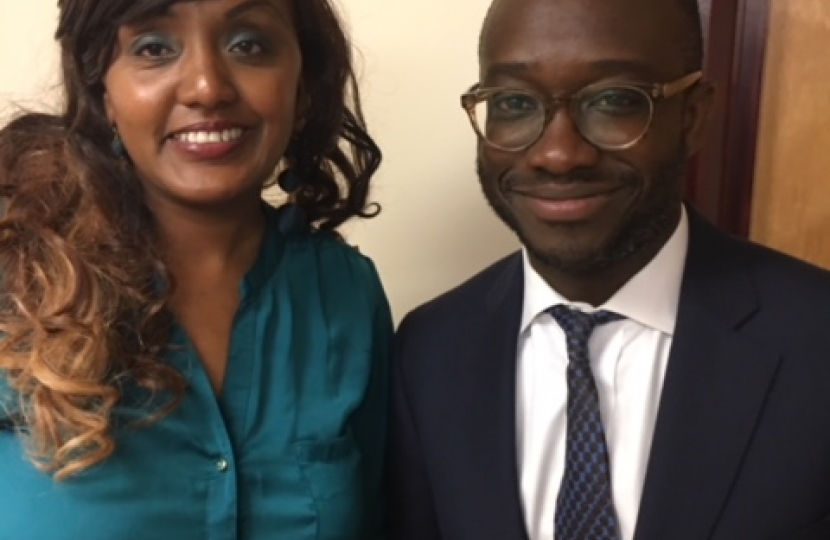 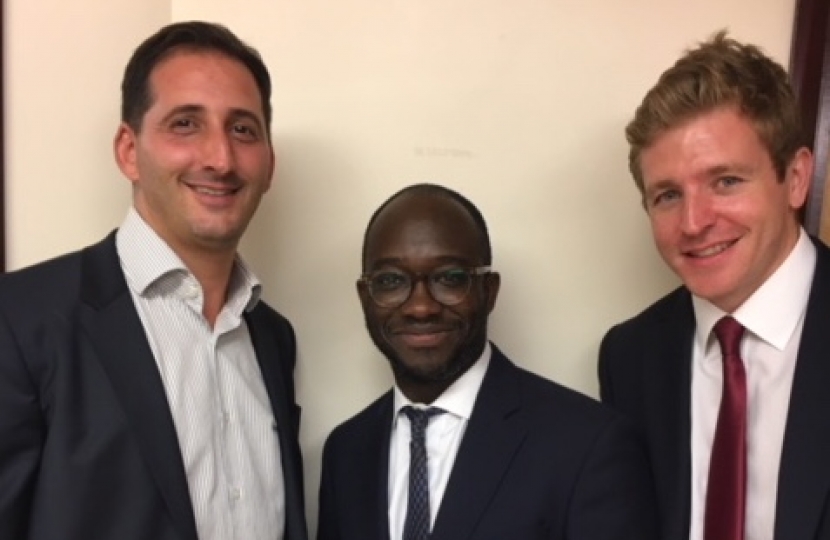 The sold-out Political Supper, on Friday 12th October heard the Rt Hon Sam Gyimah, Minister of State (Universities and Science) give an update on the challenges and successes of the Government, following a positive Party Conference.

A tasty Supper was followed by a speech to thank Richard Fuller and his team for all that he achieved for Bedford and Kempston during his time as our Member of Parliament. He was presented with a framed collage of photographs of events over the past decade.

Ryan Henson, the Conservative Prospective Parliamentary Candidate was introduced to those present and took the opportunity to circulate and talk to members and supporters.

Thanks go to all those involved in this latest successful event, a good time was had by all. 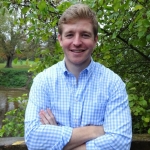 Upon being selected as Conservative candidate for Bedford and Kempston for the next General Election Ryan commented;

“I am delighted to be selected as the Conservative candidate for Bedford and Kempston.