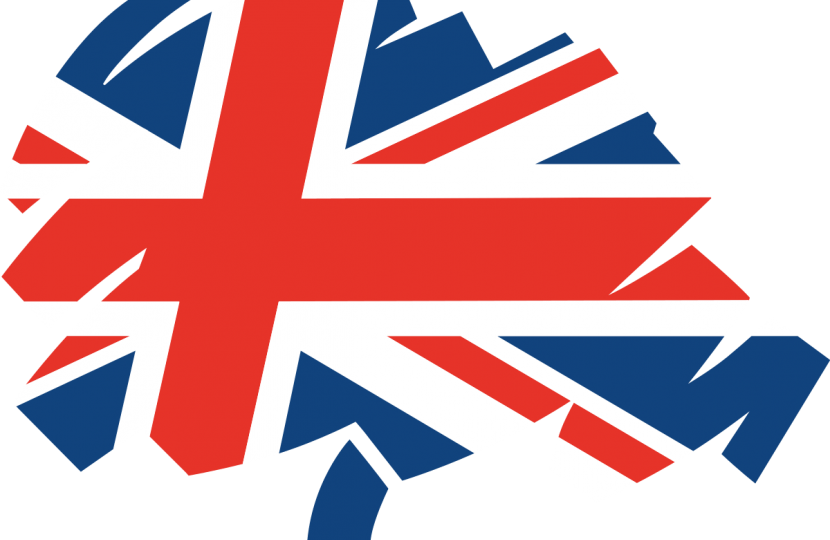 John Mingay was first elected to represent Newnham in 1992 and has been re-elected 9 times since.

He was Deputy Mayor of Bedford in 2002 and was the first ever elected Speaker of the Borough Council from 2003 to 2004. John has sat on 8 School Governing Boards, been a Member
of the Harpur Trust and is now Chairman of the Council’s Adult Services Committee dealing with the Health Service. He is also Chairman of the Bedfordshire Fire and Rescue Service’s Service Delivery Committee which looks after the safety of residents in the County.

All this adds up to a wealth and depth of experience, gained over nearly three decades, that gives John a knowledge of the ‘workings’ of the local Council and its hard working Officers that it would be difficult to match in this day and age. John worked as a teacher for almost 30 years and would have taught a number of Newnham Residents. He hopes to once again represent the people of Newnham in the job he loves doing.

“I was previously a school teacher for 30 years and improving the life-chances of young people is what inspired me to become involved with the Council. Many of the people I taught live in Newnham Ward and is great to see them flourish, particularly when I ended up teaching their children as well, as they became parents themselves! “
John lives in Castle Ward with his wife and is kept busy by his three grown up children and their families. Five grandchildren definitely keep him on his toes!

Alison was born to profoundly Deaf parents, and is a qualified British Sign Language Interpreter by profession.

She is one of four founders of Access Bedford, a voluntary charity that has received national and local recognition for the work it has done to make Bedford more accessible for Deaf people.

Through Access Bedford, Alison has worked with many community groups and organisations and has a real understanding of the time and effort that goes into maintaining and improving community life, usually by passionate people who are often volunteering their time.

Alison got involved in politics 5 years ago to resolve an issue with “Access to Work” funding which was negatively affecting Deaf people in work. As part of a national effort, she engaged with local MP (then Richard Fuller) to successfully effect a positive change in policy.

“This experience and everything since, has taught me how important it is to be proactive, and what can be achieved when the community comes together to make positive change. In order for our services to really improve, everyone would benefit from having the opportunity to learn from those with lived experience. I believe this is where the role of Councillor is important, to bring people together to share information and influence meaningful change. I am excited to be able to use my life experiences to influence policy and improve Bedford services.”
Alison has lived in the Castle Road area for 9 years with her husband, two daughters (and two dogs!). For 17 years before that they lived in Bedfordshire, with Bedford as their local town.

To find out more about what Alison and John have already help achieve for the local area please read thier recent newsletter.

To further ease the lockdown, all non-essential retailers will be allowed to reopen from 15th of June in England.