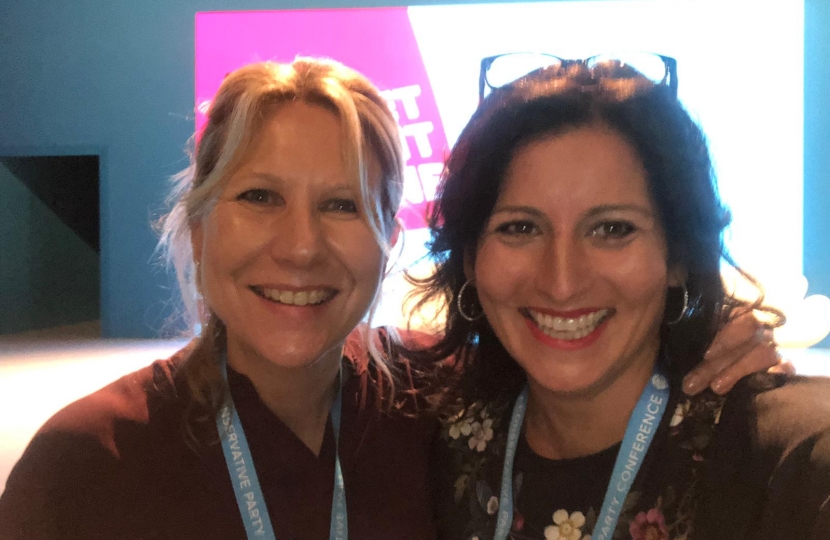 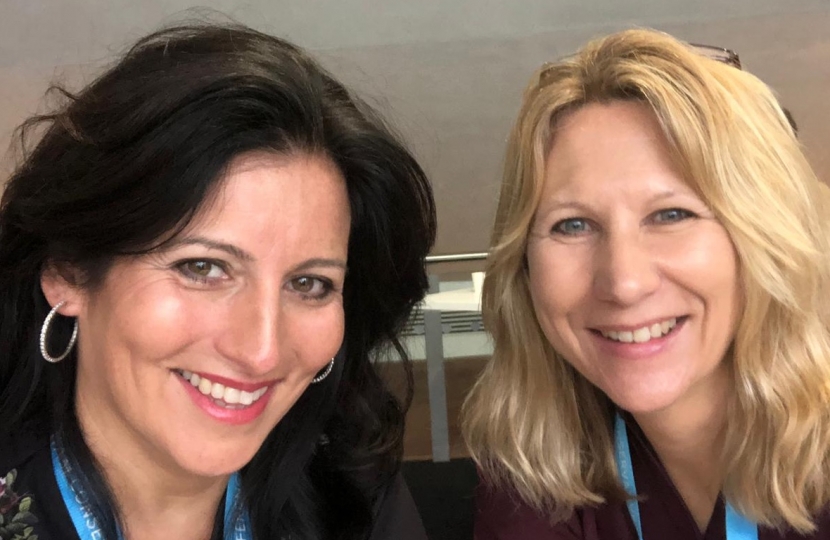 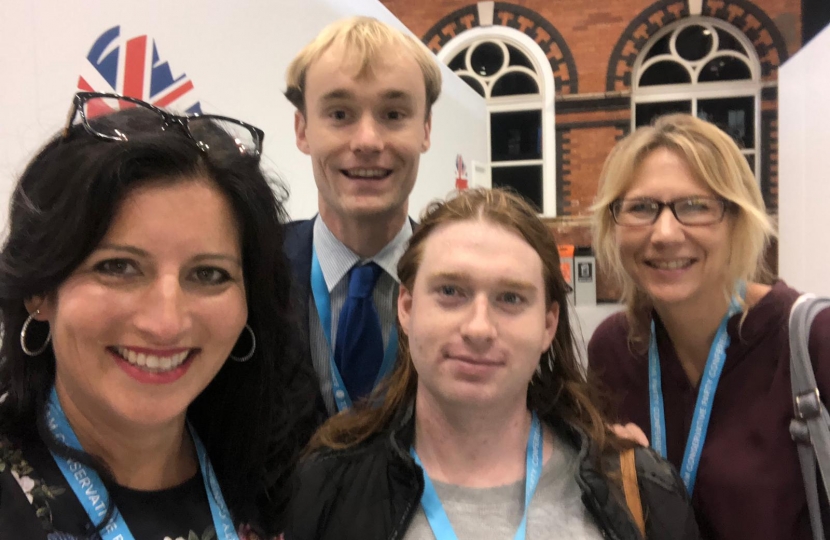 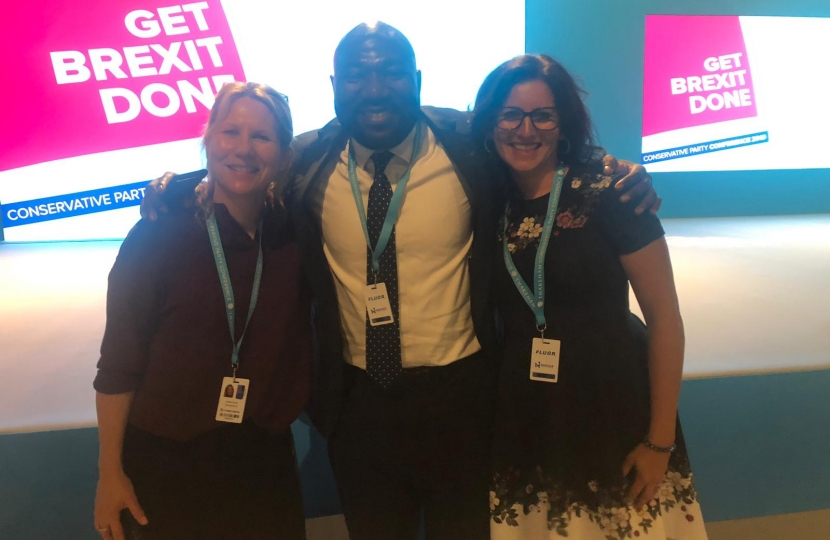 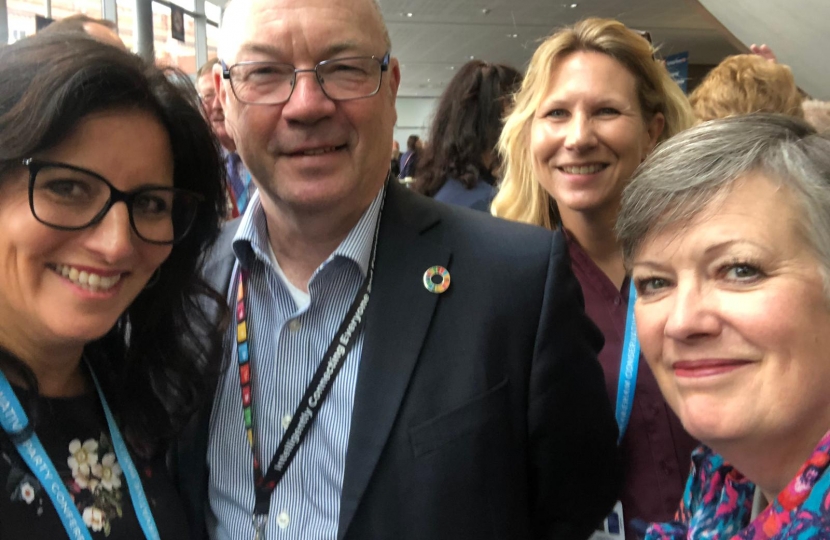 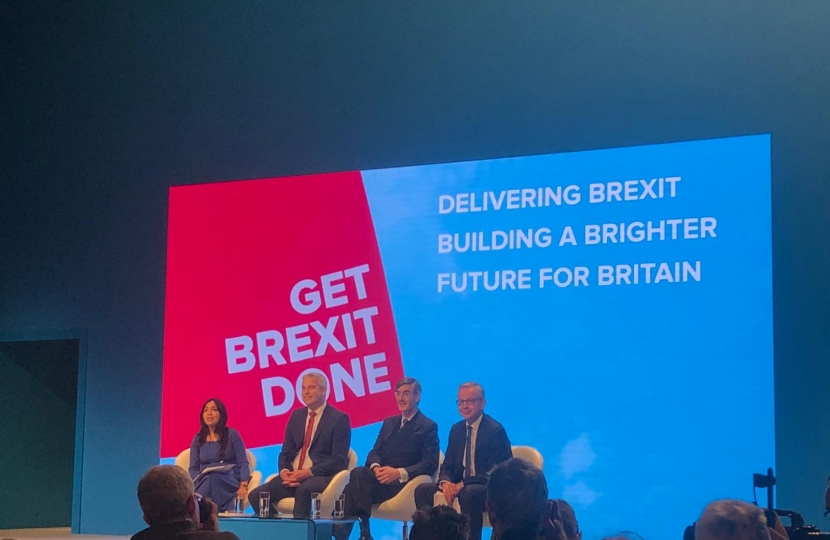 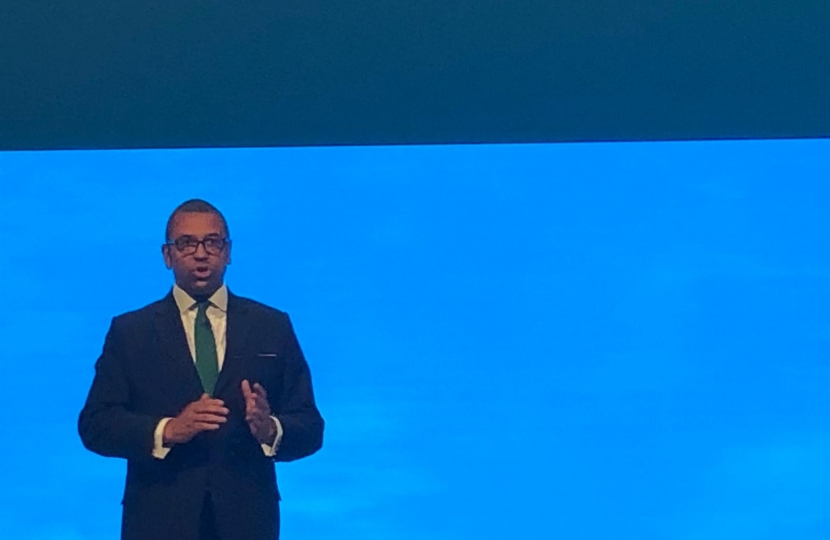 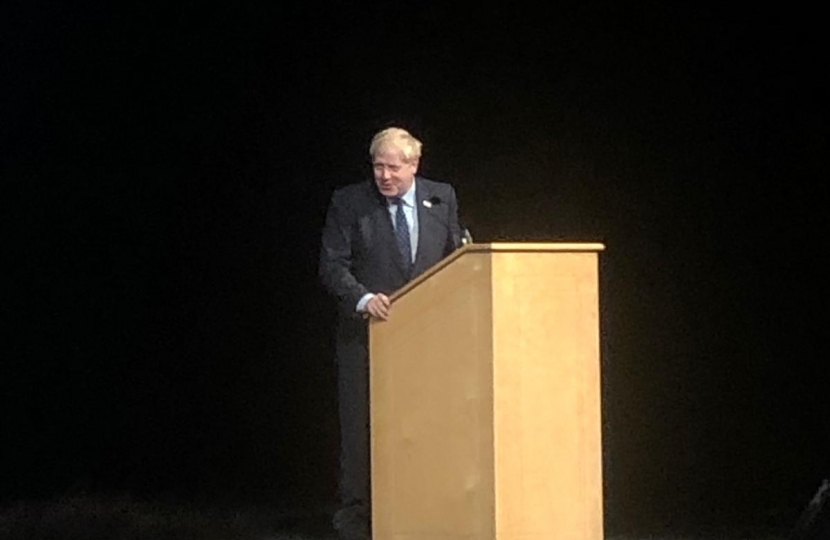 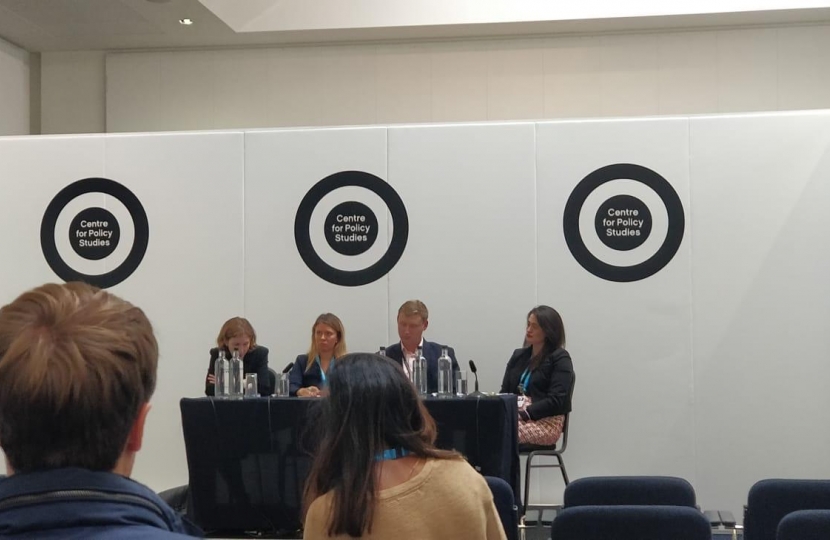 This years Conservative Party Conference is being held in Manchester. Andrea Spice and Alison Crook (Chair and Deputy Chair of the Bedford & Kempston Conservative Association) are attending the conference and have been with asked to share their experiences.

This years conference is under the banner of ‘Get Brexit Done: Invest in our NHS, schools and police’ which underlines the priorities for the Conservatives. Andrea and Alison’s first impressions of the conference is that there is a real buzz in the air, with a feeling of wanting to get on with Brexit so that the country can come back together and focus on the real priorities of  investing in our public services. This buzz is backed up by the fact that over 5000 members are attending this year, more than ever. With an increase in overall party membership there is a real sense of a party prepared for the campaign ahead for a majority Conservative Government.

Day 1 saw them catching up with other members of the Association who are also attending the conference. Into the main hall they witnessed speeches by the Secretary of State for Exiting the European Union, the Chancellor of the Duchy of Lancaster and the Leader of the House of Commons and Lord President of the Council on the subject of ‘Delivering Brexit’.

Jacob Rees-Mogg telling the hall that ‘‘A vote for the Brexit party is a vote to take us closer to Brexit being cancelled” highlighting the fact that a vote for anyone else other than the Conservatives simply allows Labour to gain control and prevent Brexit from happening.

Michael Gove made the point that following the referendum result is about more than just delivering Brexit but rather ensuring democracy itself is respected ‘When democracy speaks we the politicians obey.’

Tomorrow Andrea and Alison have a full day scheduled with fringe meetings to attend and the main hall focussing on public services.

The independent investigation into alleged discrimination in the Party has now concluded.